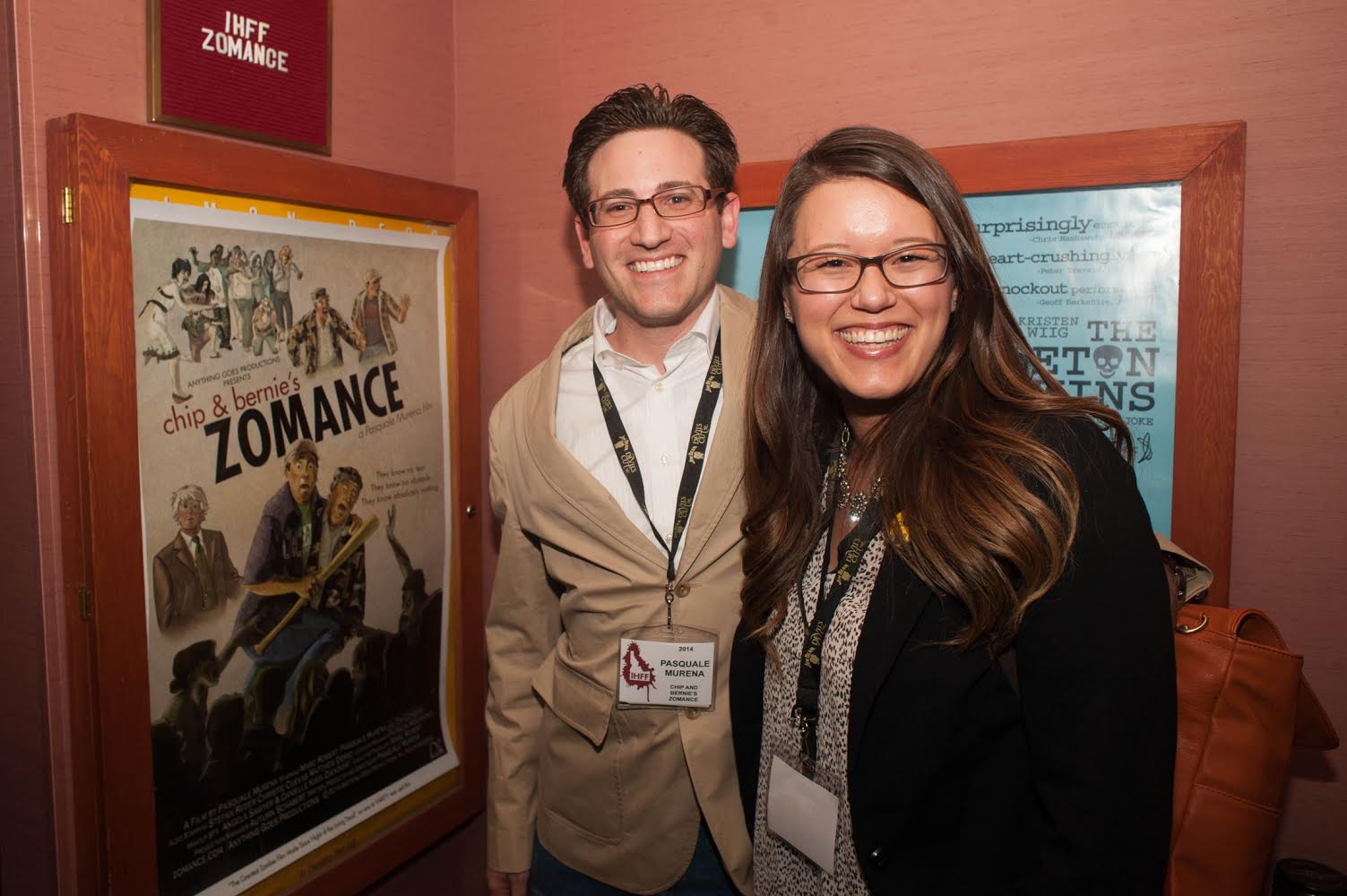 The world premiere of “Chip & Bernie’s Zomance” at the Idaho Horror Film Festival was a success, no one threw anything at the screen, no one boo-ed and no one said, “I thought this was a real documentary on zombies.” I had my gal on my arm so like the Gershwin song goes, “Who can ask for anything more?”

The team behind the IHFF, Molly and Susan are wonderful women that did a great job of putting the festival together and keeping audiences entertained with a magnificent venue of films. The theater was filled with an audience in the mood for a zombie good time, this was the first time I have seen “Chip & Bernie’s Zomance” with an audience that I only knew one person at. We were very excited with the response we got from the audience, they had a good time and there were laughs in all the spots we wanted them. We even got a few scares out of them, which is always fulfilling. 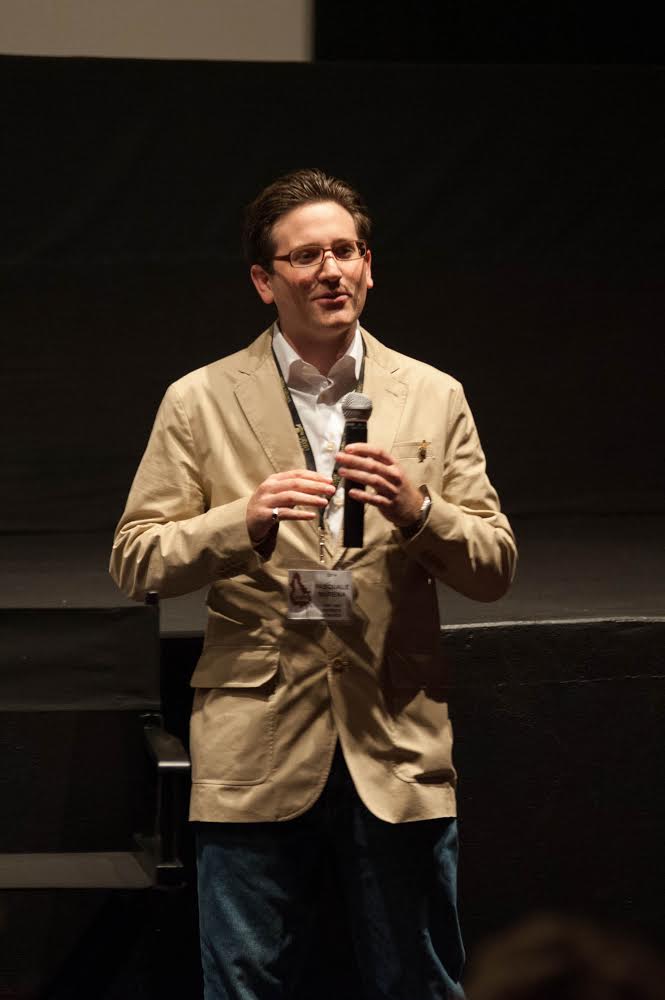 During the Q&A part of the festival opening

After the premiere I did a Q and A with some new friends over at 100.3 The X Rocks with Nic and Big J, two really cool guys that know their zombies and filmmaking. It was a lot of fun to reminisce about production and some of the funny stories behind the scenes. They seemed to enjoy the tortures that we put Marc through during the making of this film. The people of Boise are wonderful people, I enjoyed my time meeting and talking to the numerous people there. I met a young boy by the name of Joey M, who was a big fan of Tim Conway (co-star of our film) and was even a fan of Chip and Bernie. He knew his Conway sketches and Abbott and Costello, which makes him pretty cool in my book!

For those of you that came out to the festival to support IHFF and “Chip & Bernie’s Zomance” I thank you for making a great evening for us. We have our next screening in Arkansas October 23rd at 2:30pm with the Hot Springs International Film Festival for more information go here. See you at the next festival!