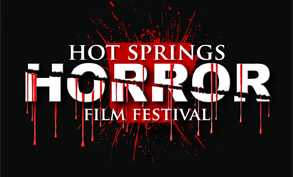 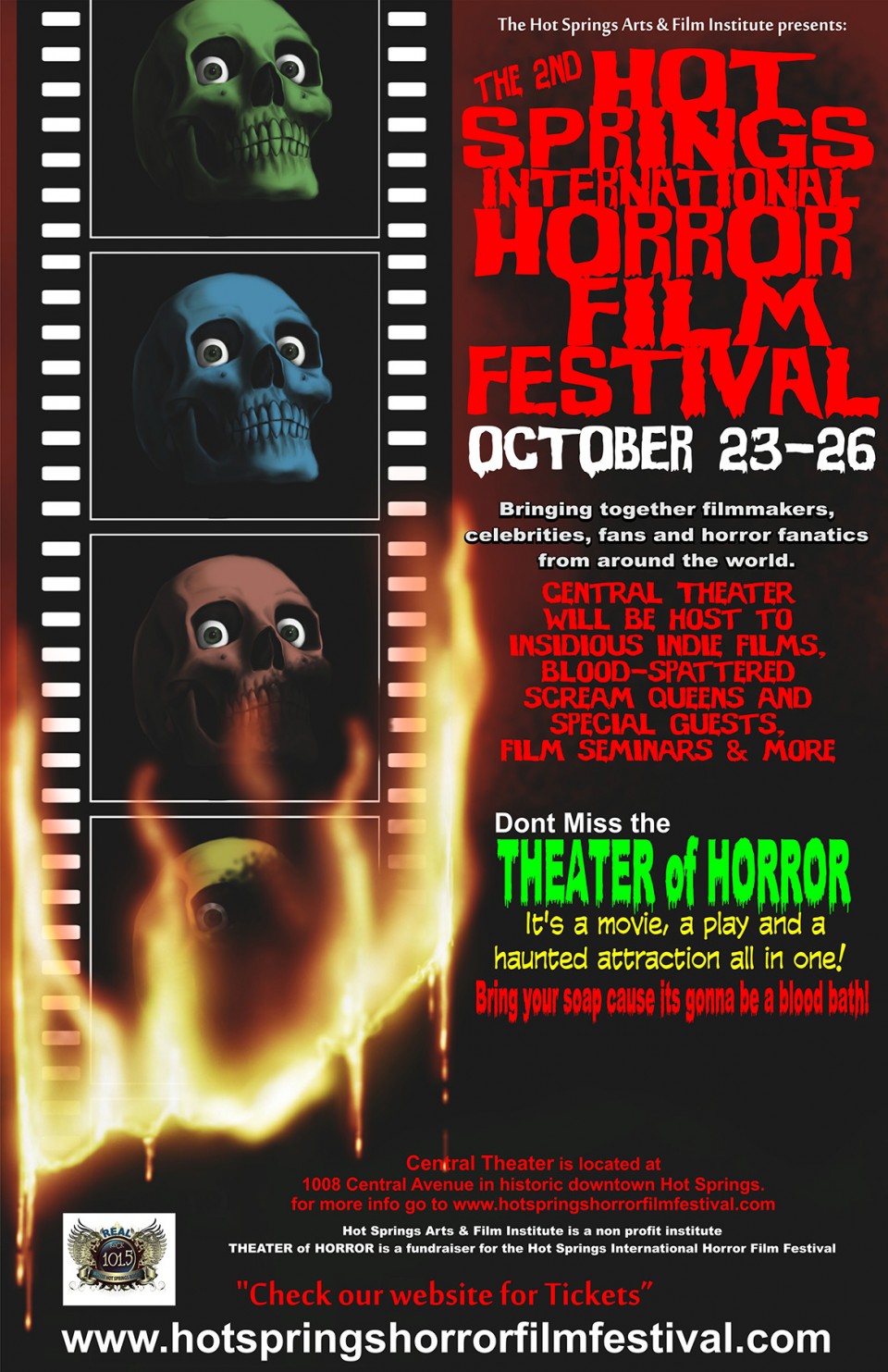 This is our second film festival for “Chip & Bernie’s Zomance” and the second time we are honored to be the film opening the film festival. On Thursday, October 23rd at 2:30pm the film festival begins with the Arkansas premiere of my feature film. On the 16th of October we did our world premiere at the Idaho Horror Film Festival where we opened that festival too.

The Hot Springs Art and Film Institute judge the films to decide if they are selected into the festival and this year had to turn away hundreds of feature films so we are honored to be apart of this film festival.

Getting tickets to the screening is easy, visit their website at HSHFF and pick the date you request, we hope to see you there as we celebrate with the other talented filmmakers showing their films too.