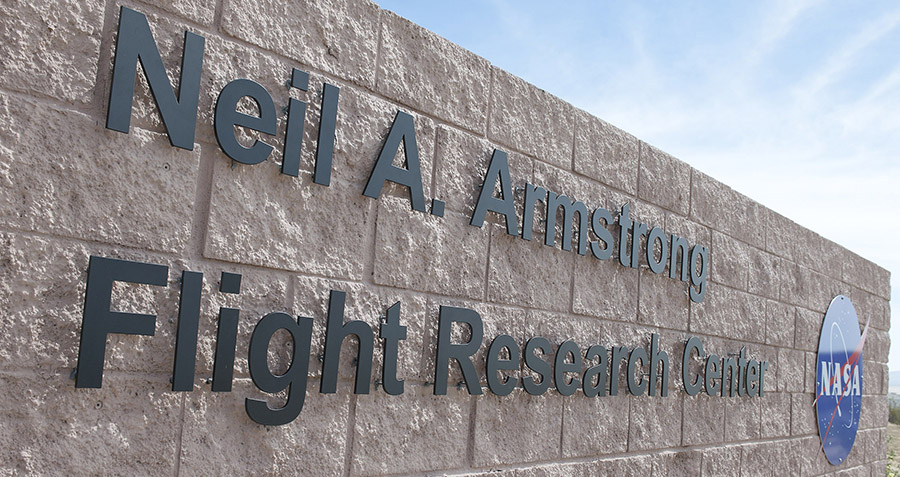 Sitting at home, smoking on a bubble pipe and enjoying a cup of hot cocoa I received a call from the President of the United States of America; I immediately jumped to attention spilling my bubbles into my drink. I will not go into the entire conversation but he ultimately said, “Pasquale your country needs you…” The way I was asked to serve my country was to be one of the very lucky few to go to a NASA’s Aeronautics Research Mission Directorate Social being held at NASA’s Armstrong Flight Research Center.

This is a two-day media event featuring past, current, and future NASA flight technologies that have influenced and revolutionized the aviation industry. Excited when I received notification that I will be apart of this event is an understatement. Here are some of the projects they have worked on recently to give you an idea of the projects I will be blogging about later on:

Their vision is simple, “To fly what others only imagine.” I look forward to seeing what they are going to show us and I will keep you all updated here. If you didn’t understand it by now, I never talked to the President on the phone; I sent him to voice mail.