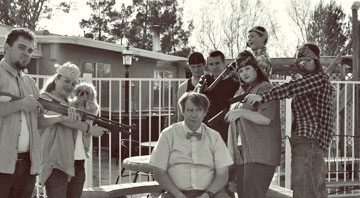 Herman up against the odds

Shhhh…I have just released my new short film, Meal Ticket and it is a silent. Originally we were going to release it in 2011 but pressure from the producers of The Artist caused us to wait til 2012. They were afraid we would win best picture and our star Marc Robert would win best actress, that and we didn’t shoot the film until last month. 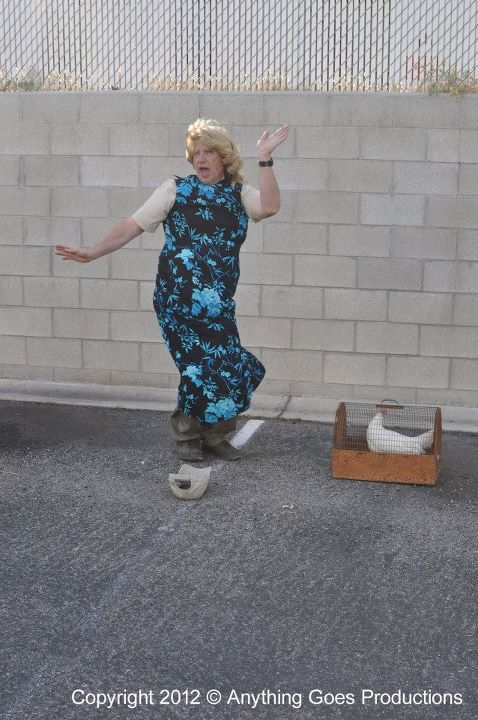 Marc dancing his way out of trouble

Meal Ticket is the story of Herman a lonely man that thinks money can fix is sadness, when luck lands in his lap and his life changes. Finding a chicken named Gertrude gives him the chance to return her to her owners for a one million dollar cash reward.

His adventures to the mansion escalate as he is a victim of mistaken identity and meets criminals along the way. Join Herman for the ride of his life as he learns what one really needs to be happy.

And happy you will be, guaranteed to make you laugh or our stars will come over and wash your car. Watch my new short film Meal Ticket. 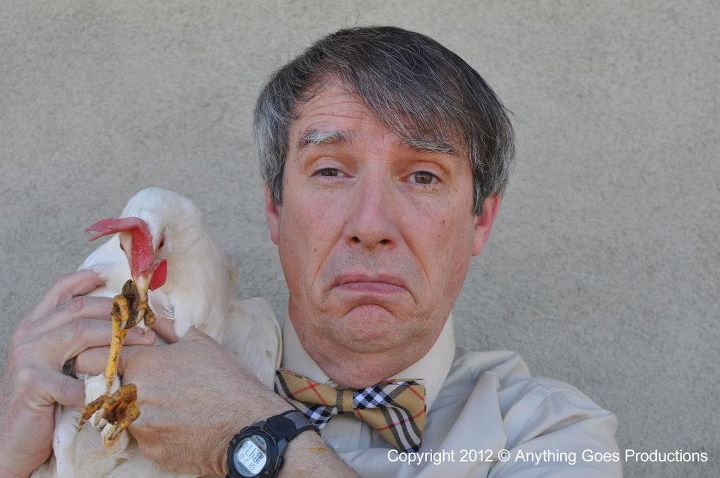