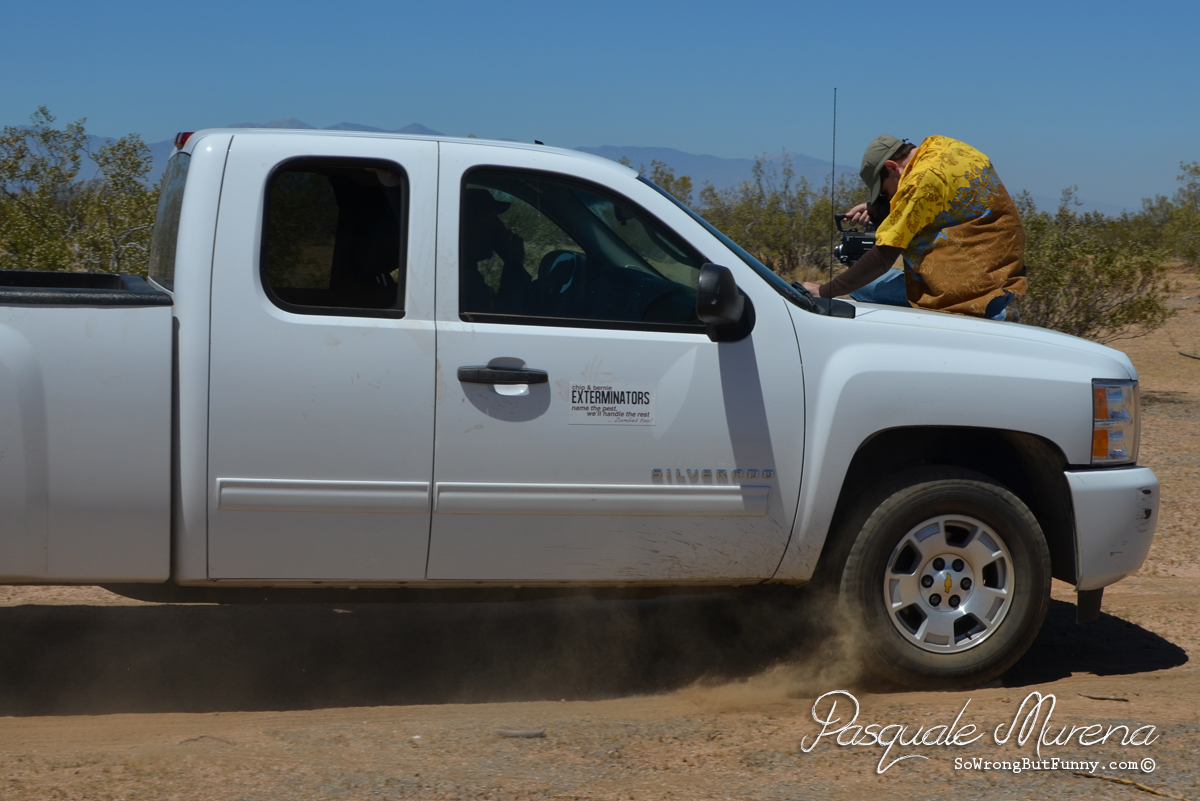 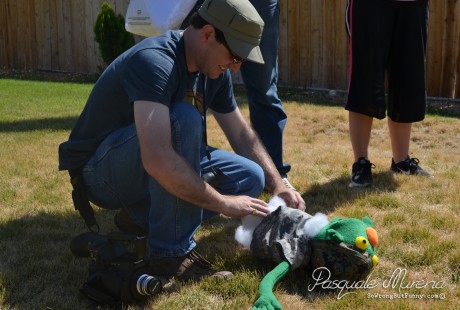 Setting up our puppet for “Chip & Bernie’s Zomance”

I have fought the title of an independent filmmaker since I started making films at 12 years-old because I always felt that title was tainted by the films I watched that were titled “independent.” One of my 30 minute shorts was being screened at a California film festival and I sat there watching hours of depressing films. 7 of them ended in suicide and 4 ended with the lead character dying in a way that left you empty. Then comes my film, 2nd to last film screened, sweating is an understatement. I had more water flowing out of my body than Nixon. My film was about a drunk, a womanizer and was ruining his successful painting career. I feared I was in the wrong festival.
My absurd comedy was about to start and I feared I was not going to do well, the titles started to flicker than a WASP professor told the story about my character’s brilliance then how he ruined his life. I heard moans from the audience, an older viewer mumbled, “Not another one.” Then we cut to our 2 year-old toddler painting on canvas, confused laughter is heard. Then we show him drinking alcohol from a bottle, now the laughter is hard and there is no more confusion. I am not going to bore you with a story that leaves you empty, confused or sad. It was a comedy about a 2 year-old boy who lived the life of a grown man. I won five top awards from that festival and decided to never call myself an independent filmmaker. Independent filmmakers want to go against Hollywood and all that Hollywood created, withhold happy endings and teach you hard lessons; I wanted to make you laugh and entertain you.

I embraced, hell, I loved Hollywood story telling and I still do. I would go to the library between my college film classes that preached about the independent filmmaking I wanted no part of, and read Billy Wilder and Ernest Lubitsch scripts. I walked out of classes when a teacher, who never wrote or filmed anything in their life, insulted Clint Eastwood and Steven Spielberg just because their films were Hollywood films.So what does, “Hollywood Storytelling from an Independent Filmmaker” mean? It means I have no Hollywood budget but I am telling a story and entertaining you just like I would do if I was making a major Hollywood motion picture. Today I embrace the name independent filmmaker because it means I am not going to not tell a story because I don’t have a budget. I will continue to write, direct, edit, shoot and produce my own films as long as I am providing a story mainstream Hollywood would. 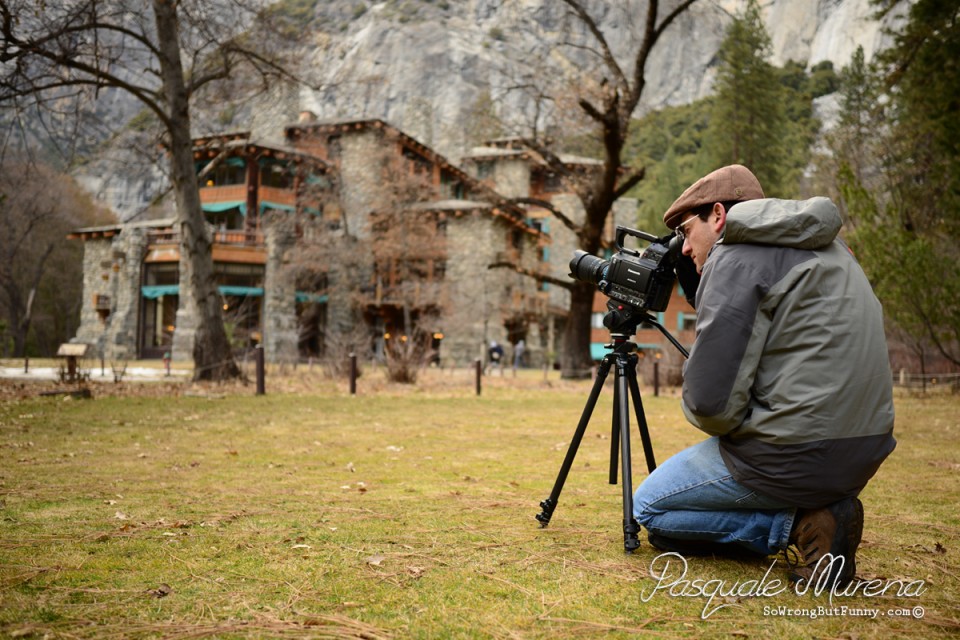 My gal Autumn took this photo at one of our favorite spots, Yosemite National Park

One Comment on “Hollywood Storytelling from an Independent Filmmaker”