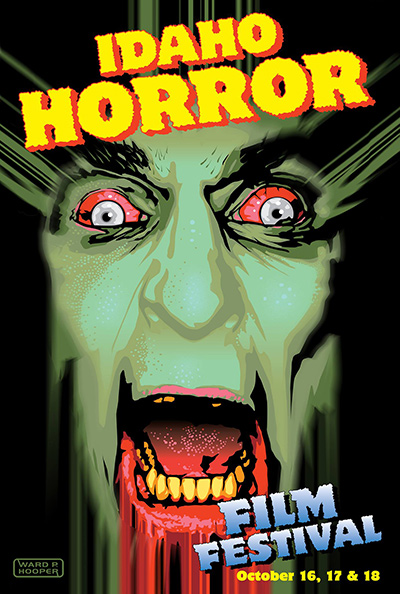 October 16th is the opening night of the Idaho Horror Film Festival and the first film that will be screened at the festival is the world premiere of my feature film “Chip & Bernie’s Zomance.” I am thrilled that they asked us to be the opening film of the three day festival and asked me to go there to do a Q and A with the audience. I am bringing a tank of nitrous oxide with me to get the audience laughing, I need to do what I need to do.

The Idaho Horror Film Festival accepts original film submissions from a horror, thriller, suspense, schlock or science-fiction genre; obviously they accept a darn good comedy too! IHFF’s platform is based on five categories:

Feature length, shorts, foreign short/feature, animated and their local Idaho filmmaker category Spud and Guts. We are in the feature film competition, not foreign despite us having an Australian actor in the film and Tim Conway doing a great German accent in his role as Professor VanVanGuard.

The screening will take place at 7pm-8:30pm on October 16th at the historic Egyptian Theater in Boise, Idaho. The theater itself has much history, they first opened their doors in 1927 and modeled their design after King Tut’s tomb. The theater is said to be haunted, which is a great setting for us. Most of our audiences fall asleep halfway through our films, this way they will stay awake in fear of a ghost or they will be part of the undead and won’t be able to sleep. 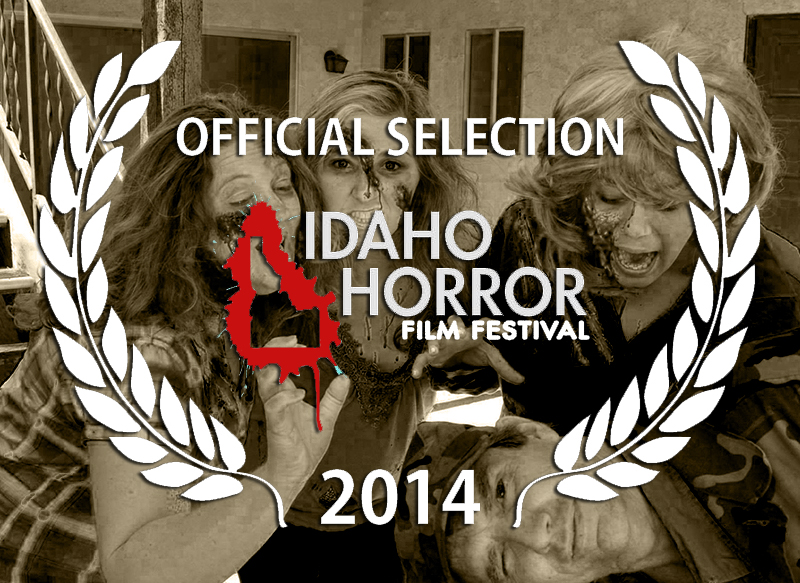 Honored to be part of IHFF