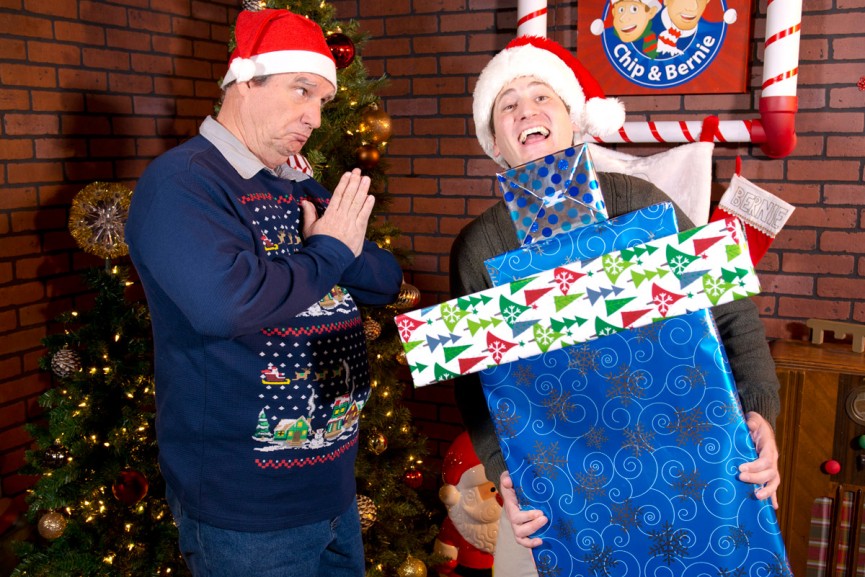 Since 2009 I have been writing and producing sketches and short films for my website iSpotSanta and it quickly became a holiday tradition for families around the world. We decided to take our newest short film, “Chip & Bernie Save Christmas: The Christmas Bell” and enter it into a few film festivals. Children’s International Film Festival, CIFF and International Film Festival of Odisha, IFFO are two of the first to screen my short film.

Chip & Bernie Save Christmas, The Christmas Bell from Pasquale Murena on Vimeo.