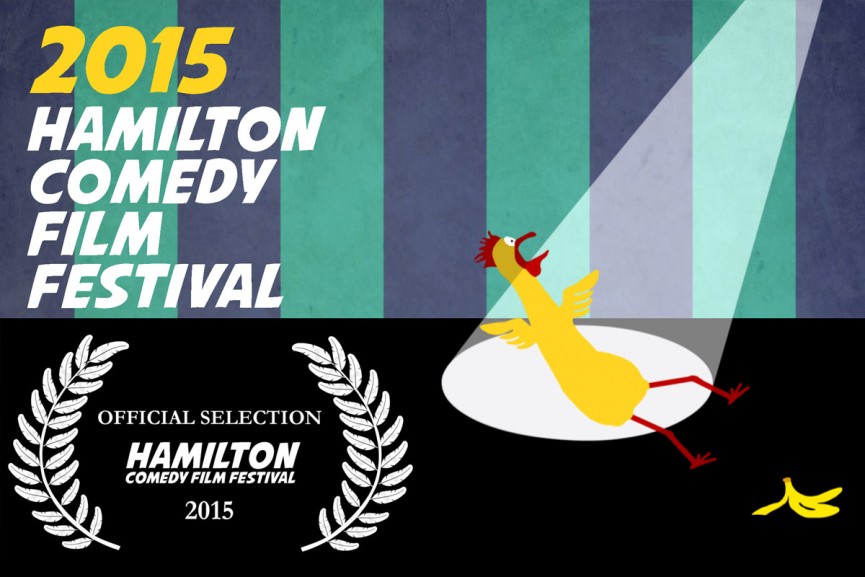 Adding zombie comedy to the Hamilton Comedy Film Festival is what we will be doing this weekend with my feature film “Chip & Bernie’s Zomance”. The HCFF takes place in Hamilton Ontario, Canada, birthplace and home for some of the funniest people in the world: Martin Short, Eugene Levy, Ivan Reitman, The Imponderables, Jason Rouse.

They are asking for help with keeping the “ham” in Hamilton that’s why we are sending them Bernie. This Friday at 8:15pm the HCFF is starting off their feature film screenings with Zomance and followed by many other great features and shorts. 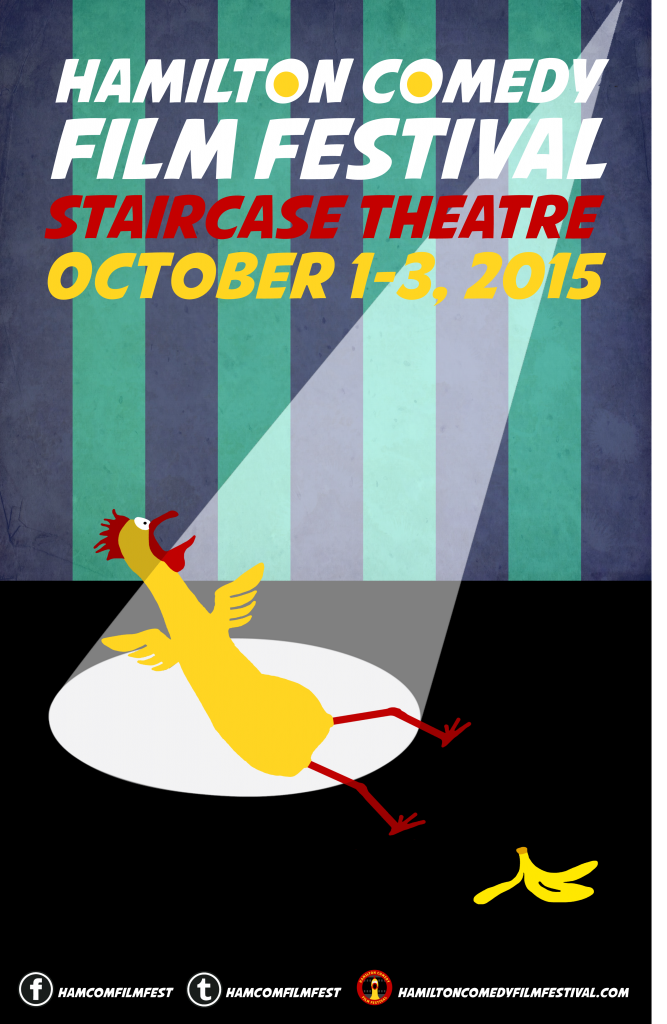