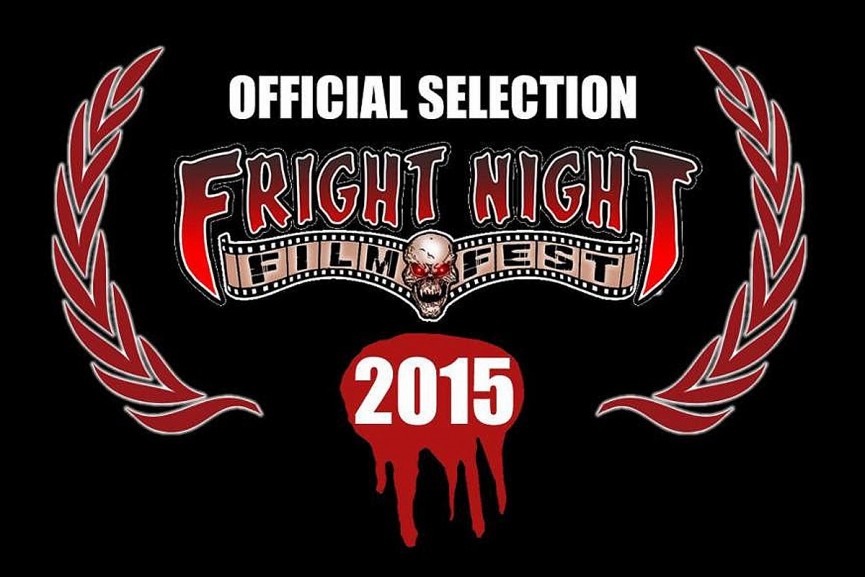 One of the largest film festivals of it’s type in Mid America the 2015 Fright Night Film Fest runs from Oct. 16th – 18th, 2015! My feature film “Chip & Bernie’s Zomance” will be screening with films from around the world.

This is exciting to announce because this is the first time my film is screening in two parts of the world at the same time. The other festival being the Horror in the Hills Film Festival, which you can read about here. Also, this festival is part of Fandom Fest, which I am a big fan of!

My film screens Saturday the 17th at 12:30pm in the Goldenrod Screening Room. The festival is located at Ramada Plaza Louisville Hotel and Conference Center, 9700 Bluegrass Parkway, Louisville, KY 40299.