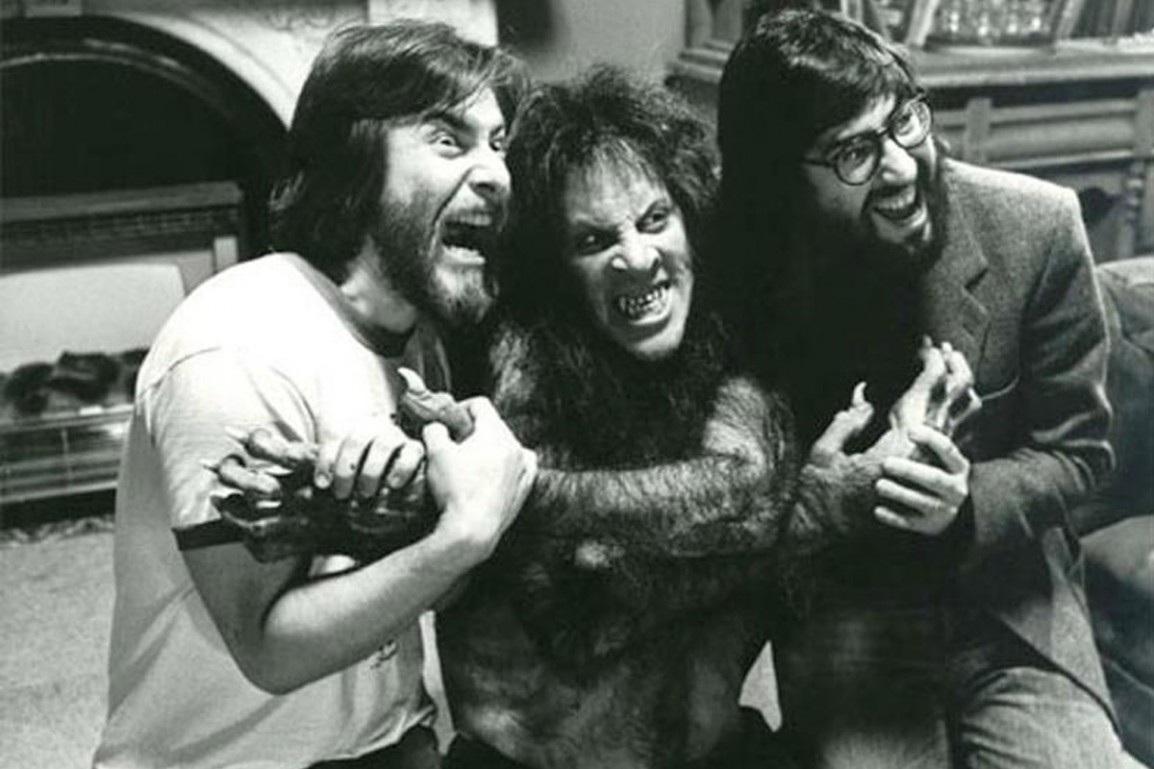 I am a big time John Landis fan, which makes me a big fan of “An American Werewolf In London”, which makes this interview an exciting interview for this big fan! This was an interview with John Landis conducted by Universal Horror Historian Scott Essman, Radio Columnist Gary Lycan and myself for a podcast I was line producer for called, Monster Talk Radio.

Despite John making an incredible horror film he also directed some of the greatest comedies of all time including, “National Lampoon’s Animal House”, “Trading Places” and “The Blues Brothers”. This is the first interview I have ever done and I was super nervous because I admire him so much. He has a great story about composer Elmer Bernstein, speaks about the “Twilight Zone” tragedy and is very candid about his opinions on filmmaking.

“The rules can be anything that you want.”

I will be releasing 3 interviews from the podcast this next month, this is two of three. We hope you still enjoy it as much as we did when we recorded them.