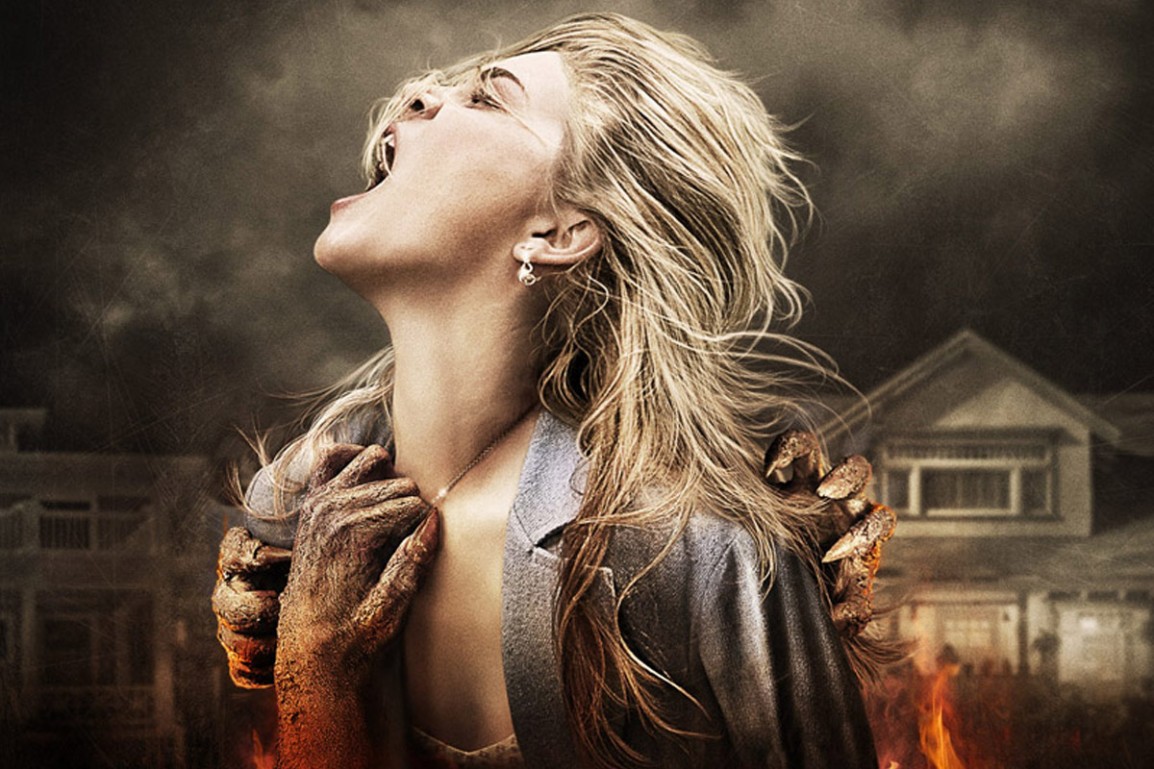 Back in 2009 I was a line producer for a podcast called Monster Talk Radio, the talent was Universal Horror Historian Scott Essman and Radio Columnist Gary Lycan. Since then Gary has left us and all that know him miss him very much. This episode is with Greg Nicotero on the release of Sam Raimi’s “Drag Me to Hell” and we got over 50 minutes with this makeup legend.

Greg is now one of the main guys at “The Walking Dead” and when we did the interview he was starting production on this show but we kept that under wraps. He gives us some great insight into his career and the directors he has worked with George Romero, Steve Spielberg, Quentin Taratino and many more.

“We want everyone’s popcorn flying in this gag!”

I will be releasing 3 interviews from the podcast this next month, this is one of three. We hope you still enjoy it as much as we did when we recorded them.