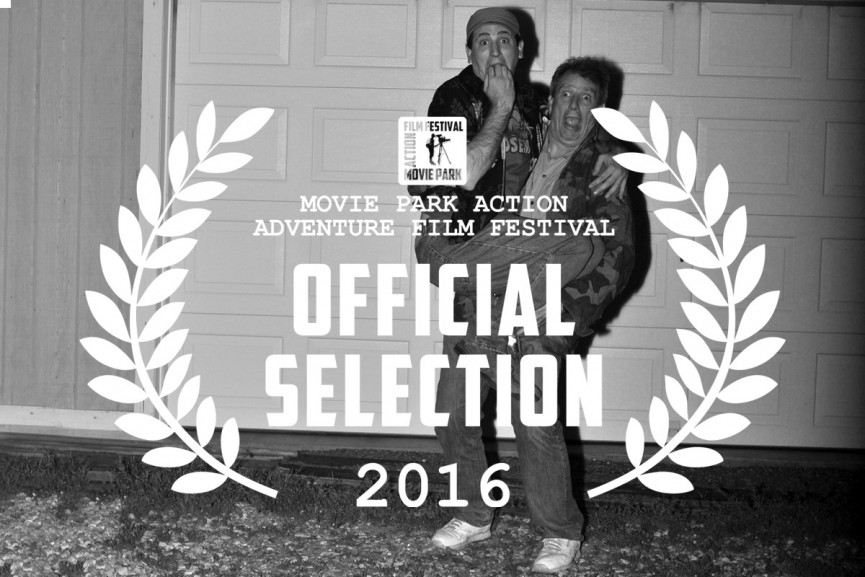 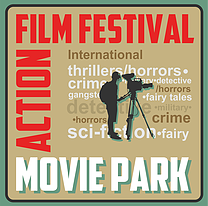 I are happy to announce that my feature film, “Chip & Bernie’s Zomance” has been accepted to the International Action Adventure Film Festival Movie Park, which taking place on April 22-24th. AAIFF features some great films from around the world in many genres including Comedy, Adventure and Horror. The festival is based out of Los Angeles, CA and the films will be screened not only at a theater but they will broadcast to a worldwide audience participating in the festival via web streaming.