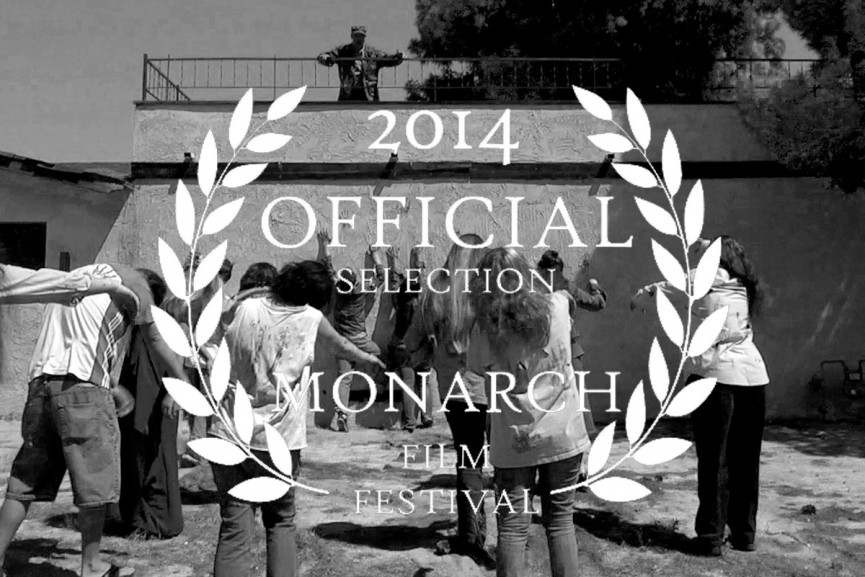 What a terrific group of people running the Monarch Film Festival, they have three movie theaters screening films in a span of two days and the first feature film they are showing is “Chip & Bernie’s Zomance” at 4:20pm 12/10/14. My feature film is up for best feature film against a selection of other wonderful films screening December 10-11 at 525 Lighthouse Ave. Pacific Grove, CA 93950.

If you are a local or is in the area check out the movie, tickets are moving fast so get your tickets to the festival quick. Since I am deep into production for iSpotSanta’s sixth year I will not be able to make the festival and enjoy it with the audience. I have made a cardboard cutout of myself and sent it to the festival, you can even draw a mustache on me. If you go to the festival we have collector Chip & Bernie buttons for all audience members, I hope you enjoy the film!