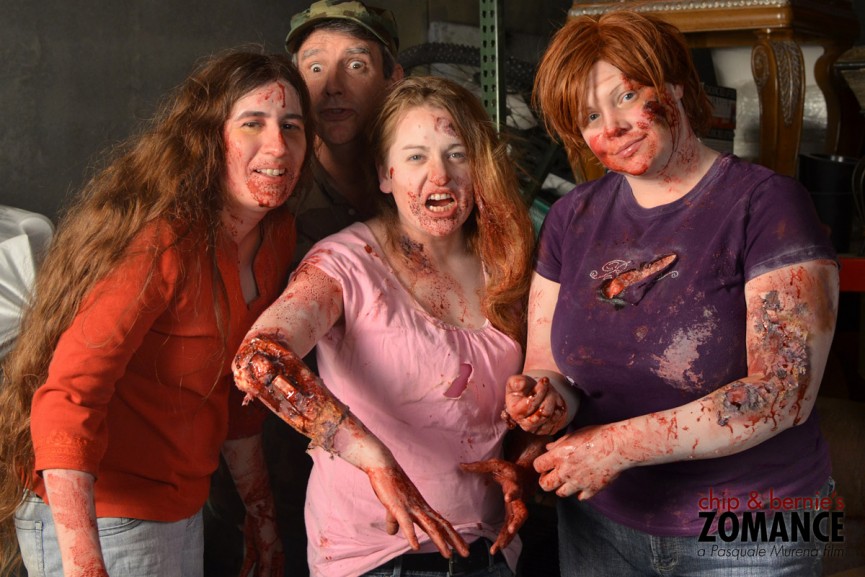 The prestigious International Film Festival for Documentary, Short, and Comedy has once again proved that they have great taste in films by awarding my feature film, Chip & Bernie’s Zomance with the Award of Excellence. The highest prize in the feature comedy film category. Over five hundred films were submitted and only six were picked in the comedy feature category.

Some of the films that were submitted were good, some that were accepted were even great but the film that one is super-doper great! It’s simple science, if our film wins an award we are “super-doper great” if a film festival does not accept our film it’s a bad film festival. Billy Hawking, the younger brother of Stephen Hawking and a pretty darn good plumber has agreed with my theory over a pint of beer at a local tavern.

We are excited to win this award and be a part of this festival, thank you for our first award for our film that has only been released since October.